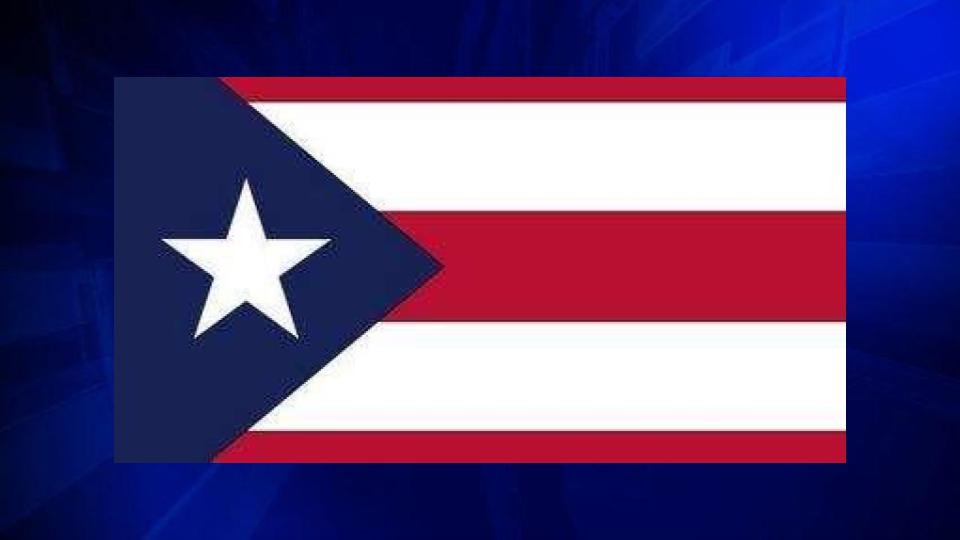 (AP) — Federal authorities on Friday filed drug trafficking charges against three men who were allegedly involved in a fatal shootout with U.S. Customs and Border Protection agents off the coast of Puerto Rico.

One agent was killed and two others were injured after men traveling on a boat heading for Cabo Rojo on a key smuggling route exchanged fire with a routine patrol, an FBI statement said Friday. The agency is investigating the shooting.

One of the men aboard the boat was shot dead, while officers arrested three others, including two held on a nearby boat, the statement said.

The three men, identified as Edgardo Luis Matos Santos, Osvaldo Hernández Camacho and Nelson Rivera Suárez, were charged with conspiracy to possess with intent to distribute more than 5 kilograms of cocaine while on board a covered ship.

The two injured officers are being treated at a nearby hospital. On Thursday, CBP said they were in stable condition.

The FBI said it will continue to investigate the incident and the United States Attorney’s Office will pursue the case.

“This is a tragic event,” W. Stephen Muldrow, U.S. Attorney for the District of Puerto Rico, said in a statement. “We are going to make sure those responsible are held accountable.”

Copyright 2022 The Associated Press. All rights reserved. This material may not be published, broadcast, rewritten or redistributed.