The British Navy is experimenting with a... 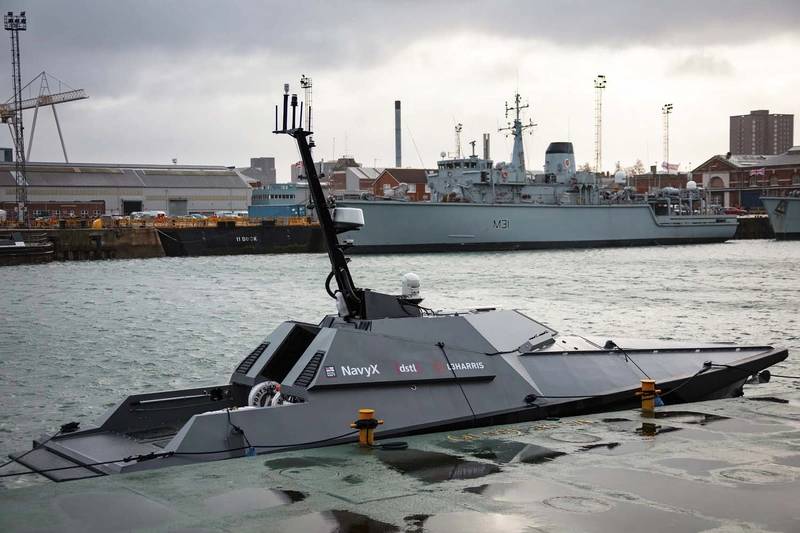 Britain’s Royal Navy has taken delivery of a new autonomous vessel as the service examines the use of advanced unmanned craft in a range of military operations, including surveillance and force protection. The new ship, named Madfox (short for Maritime Demonstrator for Operational Experimentation), has been officially handed over to Navy Experimentation Innovator NavyX, which […]

The ship stuck in the Suez Canal – the E 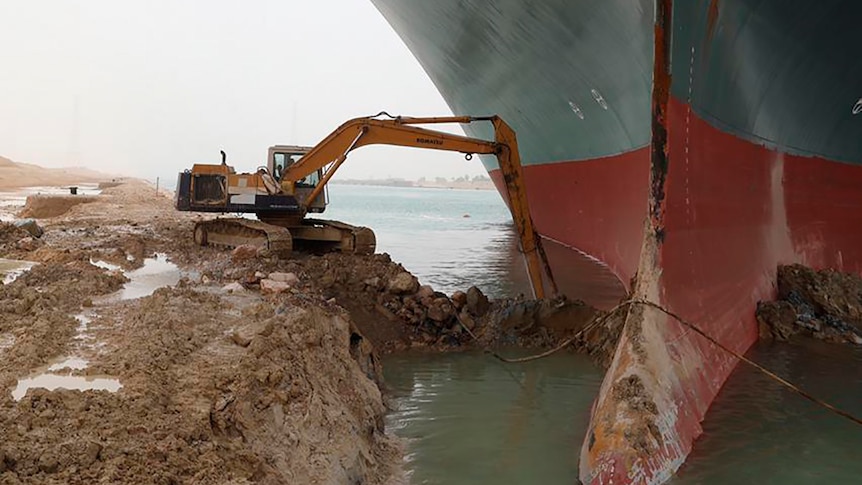 The Ever Given, this huge freighter that ran aground in the Suez Canal, is still stranded. The world laughed a little – the flow of memes has been constant – but blocking one of the world’s most important shipping channels for almost three days is causing some really big, costly problems. Authorities did their best […]

One of the world’s largest container ships has been partially refloated after running aground in the Suez Canal, causing a massive ship jam at either end of the vital artery of international trade. The 220,000-ton, 400-meter-long Ever Given – a so-called megaship operated by Taiwanese company Evergreen – got stuck near the southern end of […]